The impact of Mongol culture and history on modern popular culture can be seen in several instances in contemporary art, Hollywood films, literature, news media, video games and other arenas of popular culture.

From the borrowing of traditional Mongolian costumes, facial makeup and hairstyles by George Lucas and costume designer Trisha Biggar for the Star Wars films to video games based on Chinggis Khan and his conquests, Mongolian culture and history occupies a distinct place in modern cultural history. 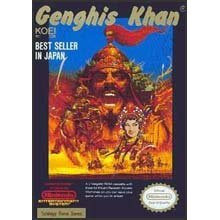 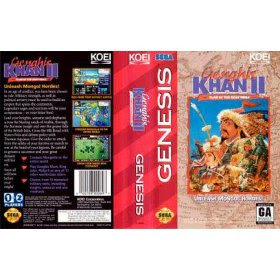 
Portrait of the wife of nobleman Nasantogtokh by Sonomtseren, circa 1900. 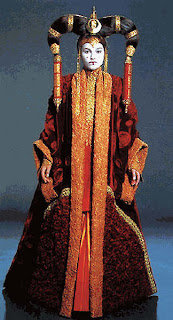 
Mongolian princesses in Maidar celebration in Mongolia, circa 1900. AMNH Library. 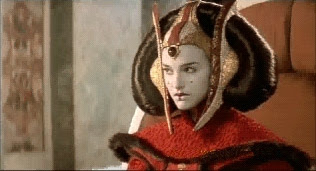 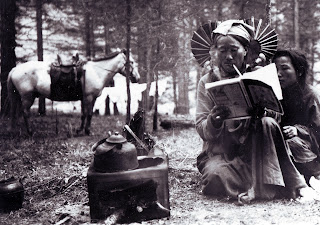